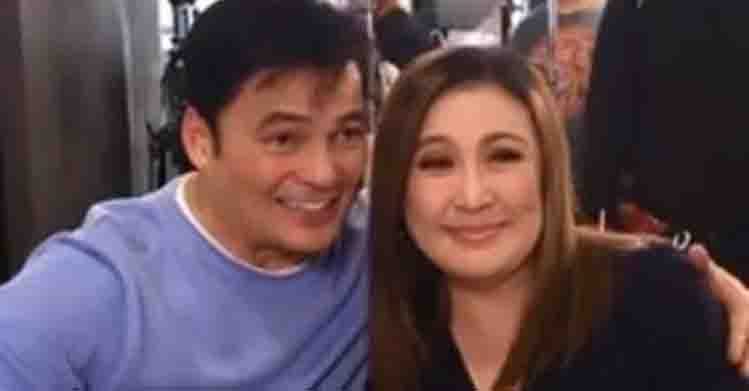 Actress Sharon Cuneta posted a photo showing how daughter KC Concepcion would have looked like had she been a man. The photo was reposted by Sharon from her Sharon-Gabby fans. Sharon said they would have named him Juan Carlos Miguel.

Sharon narrated that they were really expecting to have a baby boy instead of a girl.

“OMG! Hahahaha! These Sharon-Gabby fans used an app and turned KC’s face into a boy’s. So this is what she would’ve looked like if she hadn’t been born a girl. His name was ready: Juan Carlos Miguel. We didn’t prepare any girls’ names because we believed she was gonna be a boy! A brother would’ve looked like this too, maybe. Gavin, hahaha! Guapo like Ate. Not meant to be! Awww these combined genes.”

A post shared by ActorSingerPresenter (@reallysharoncuneta) on Aug 14, 2020 at 4:04am PDT

One netizen then commented the following: