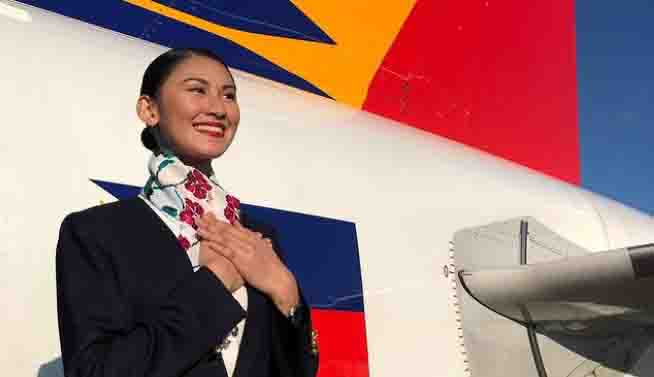 Mrs. Sharon Dacera, mother of flight attendant Christine Dacera defended her daughter from netizens who were criticizing her daughter for partying with her male friends. Christine was found lifeless in a hotel in Makati after celebrating New Year with her friends.

In an online interview with Karen Davila for Headstart, Sharon dismissed the allegations about Christine’s character saying Christine is a good daughter.

Sharon maintained that her daughter Christine was raped and her friends did not protect her enough.