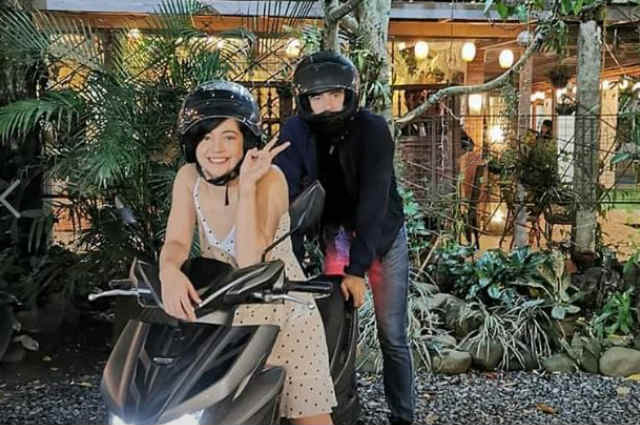 Kapamilya stars Gerald Anderson and Sue Ramirez are ready to take on their roles in the upcoming Kapamilya television series ‘A Soldier’s Heart’.

In photos shared on social media, Sue and Gerald were spotted on st of the upcoming series which also stars Carlo Aquino, Elmo Magalona, Vin Abrenica, Jerome Ponce, Nash Aguas, and Yves Flores among others.

WATCH: Julia Barretto and Gerald Anderson take on the ‘Guess the Song’ challenge

Bea Alonzo and Gerald Anderson get busy on their respective teleseryes

It can be remembered that Gerald and the rest of the male cast underwent military training at Camp Tecson in San Miguel, Bulacan as part of the preparations for their roles.

On his Instagram account, Gerald has been sharing photos of him during training and has continued expressing his support and gratitude for the Filipino soldiers.

He wrote in one of his posts: “Whatever you do. Do it completely . Don’t do it half-arsed. Do it more than anybody else would. — Christian Bale .. wont cheat the Scout Rangers too much respect for them 👊🏼”