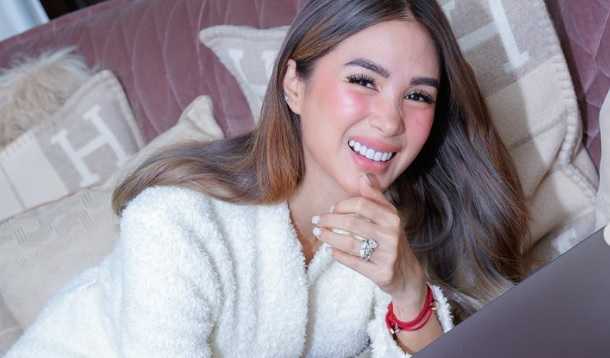 Celebrity doctor and doctor to the stars Vicki Belo and actress and vlogger Alex Gonzaga claimed that they were snubbed by Kapuso star Heart Evangelista during an event in Milan Fashion Week.

In Vicki’s latest YouTube vlog, she featured Alex as they talked about their experience during the Milan Fashion Week. According to Vicki, the said vlog was taken during their last day in Milan.

According to Alex, she felt honored as Vicki invited her to the said fashion week. Alex also shared that way back year 2017, she was also invited to join a fashion week in New York and Paris but she declined the said invitation.