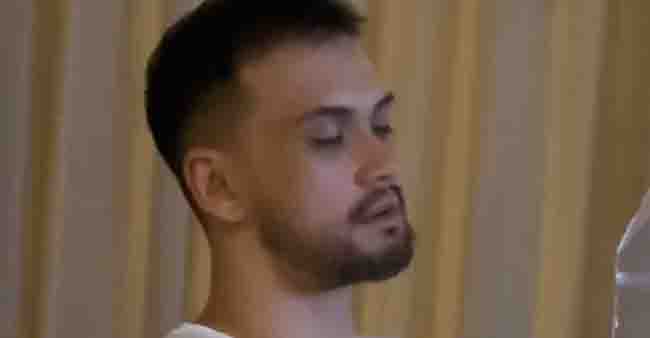 Fans and followers of actress Coleen Garcia can’t help but admire and laugh over the latest video of her husband, actor and TV host Billy Crawford that she posted on her social media account.

In her Instagram account, Coleen posted a short video of Billy. In the video, Billy struggled to stay awake while they were watching a Korean drama. When Billy realized that Coleen was filming him, they both can’t help but laugh.

Coleen simply wrote in the caption “While watching KDrama 😝 The struggle is real @billycrawford”.

The said video that Coleen has posted captured the hearts of netizens as it went viral. Netizens expressed their admiration as they wrote:

– “This got me curious ano kdrama pinapanood nina coleen 😂 haha”