WATCH: Donnalyn Bartolome makes ‘you do note’ girl cry over a prank 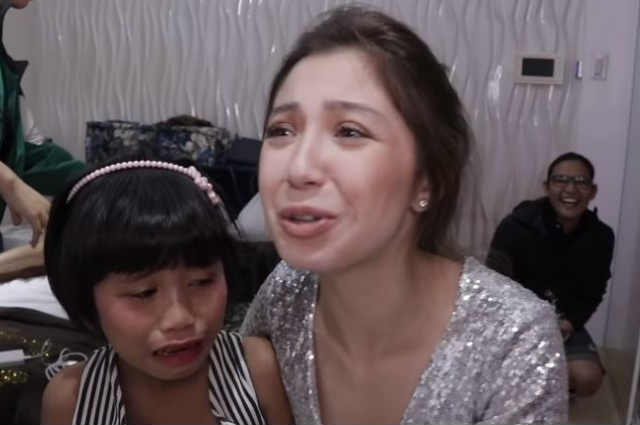 Actress, singer, and vlogger Donnalyn Bartolome prepared a supposedly hilarious prank for ‘you do note’ girl Majo Lingat which she was able to successfully pull off after the young internet sensation burst into tears, seemingly believing what was happening.

In Donnalyn’s recent YouTube vlog, she invited Majo to join her where they had some fun bonding moments while shooting some of their content.

However, during the latter part of the video, Donnalyn started to do the prank while speaking with Majo and pretended to be mad at the young girl for being disrespectful.

Majo later said sorry to Donnalyn who did not seem to accept her apology.

While Majo was trying hard to hold back her emotions, the young girl later burst into tears after Donnalyn revealed that she was just pranking her.