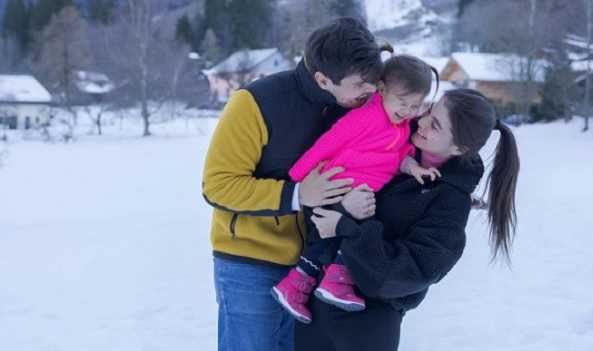 Fans and followers of entrepreneur and social media personality Erwan Heussaff can’t help but gush over the video that he shared on his social media account.

“I can handle most things in life fairly well, but not this little one.” Erwan simply wrote in the caption.

In the comment section, Anne expressed her admiration as she wrote, “That smile 💗💗 My kulit baaaaaaaby ❤️”

The said video of baby Dahlia captured the hearts of the netizens as it went viral and reached 1.2 million views as of writing. Netizens expressed their admiration as they commented: