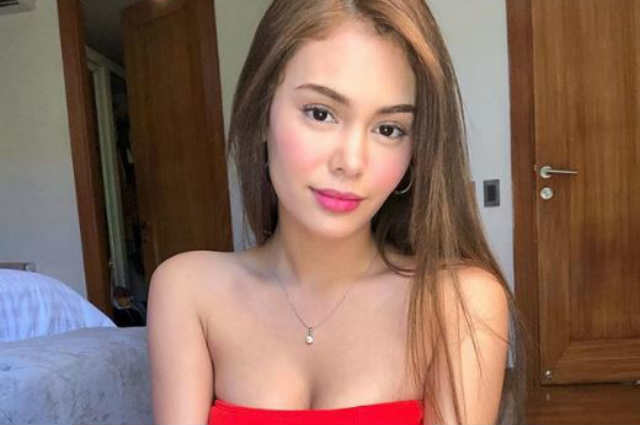 Actress Ivana Alawi has broken her silence about rumors that she underwent plastic surgery to enhance some of her physical features.

In her interview in the late night show ‘Tonight With Boy Abunda,’ Ivana answered a netizen’s speculation about her and clarified that she did not undergo surgery, specifically her butt.

Ivana said: “It’s very funny because when I was young, I used to always be bullied for my big butt and I hated it, I hated my butt and I would always cry to my mom.”

Ivana however said that she is open to undergoing plastic surgery.