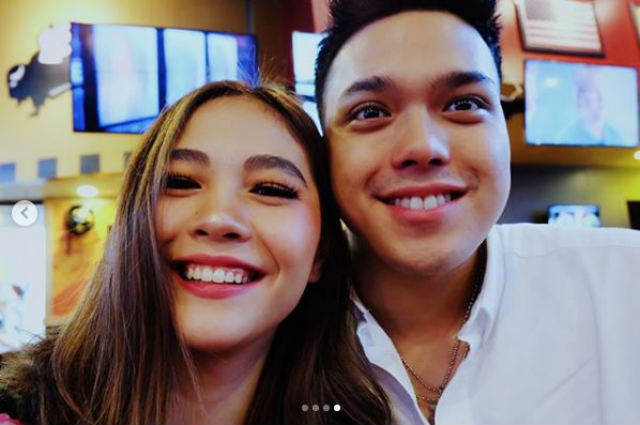 After rumors about their rift, Janella Salvador finally broke her silence about the current state of her relationship with rumored boyfriend Elmo Magalona.

During her interview with entertainment columnist Ricky Lo, Janella confirmed that she and Elmo have already parted ways but insisted that their relationship for two years have remained unlabeled.

when asked if she and Elmo are off, she answered: “Yes.. Like I said, we never really wanted to put a label but we’ve been talking and going out for like, it’s been two years siguro.”

She then gave her message for Elmo and expressed her support to him despite their parting.