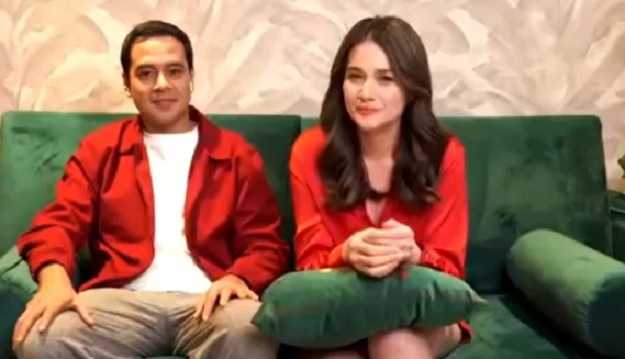 Actor John Lloyd Cruz in an interview impersonated GMA newscaster Mike Enriquez, and most netizens were impressed by how John Lloyd sounded.

GMA entertainment reporter Nelson Canlas was intervieweing John Lloyd together with Bea and asked about his upcoming sitcom for the Kapuso network.

While answering, Bea interrupted John Lloyd and asked why he sounded like Mike Enriquez. John Lloyd continued his impersonation and made everyone laughing.