WATCH: McCoy De Leon admits he wants Miles Ocampo to be his girlfriend 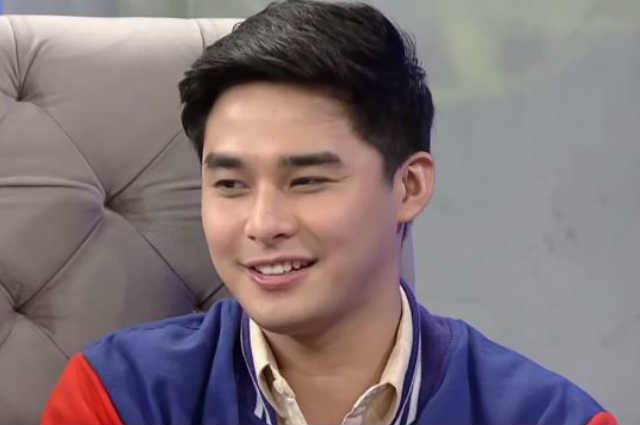 McCoy De Leon was grilled on the spot during his guesting in the late night Kapamilya show ‘Tonight With Boy Abunda’ after he and his co-stars Paulo Angeles and Mark Mark Oblea in the movie “G!” took on the “Totropahin o Jojowain” challenge.

During the episode, the photo of actress Miles Ocampo was flashed on screen. McCoy and Mark voted “jowa” while Paulo voted “tropa”.

Paulo then revealed that McCoy have been talking about how he has a crush on Miles.

When asked if he and Miles have a relationship, McCoy answered: “Siguro Tito Boy, wala pa.”

Host Boy Abunda then asked of he wants Miles to be his girlfriend if given a chance to which he replied: “Kung pwede..”