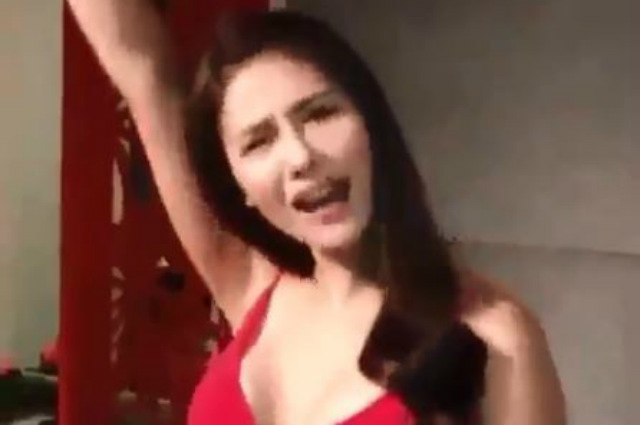 Despite working in the rival network, Kapuso actress Sanya Lopez has been one of the actresses being tapped by netizens to portray the role of Pinay superheroine Darna for its upcoming movie adaptation under Star Cinema.

In a video shared on Twitter, the actress shared a glimpse of how she would portray the character as she showed off her version of the famous “Darna” scream.

Is Kapuso actress Sanya Lopez being tapped to be the next ‘Darna’?

The search for the next ‘Darna’ has been reopened, this time, to the public after actress Liza Soberano backed out from the role due to her finger injury.