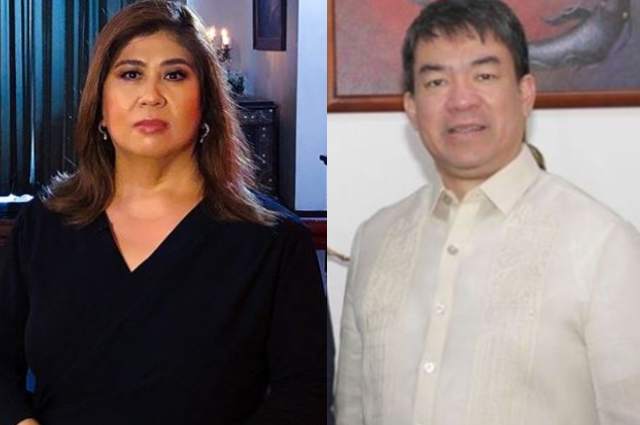 Senator Koko Pimentel goes on air with Jessica Soho to clarify his side of the issue with regards to his trip to Makati Medical Center. The politician recently came under heavy fire for choosing to accompany his wife to a cesarean section operation despite having tested positive for the coronavirus.

Senator Koko explains that he was not under any sort of specialized quarantine and that he believed his wife giving birth was an “essential movement.”

(First of all, the home quarantine I am undergoing is the general quarantine that everyone is obliged to go through…wherein if you have non-essential movements, then it is advised that you do not go out. However, I did not have confirmation that I was positive yet and my wife was about to give birth, in my eyes this is an essential movement.)

The senator goes on to clarify that he had no knowledge of his condition prior to making the trip to the hospital.

(When I knew, when the RITM called to confirm, it was already 9pm. I had been in the hospital with my wife since 6pm.)

(The point is, I did not have a word or confirmation that I was positive. I only found out two hours later and when I learned, I informed the doctor and OB-GYNE that were assigned to my ward immediately. They advised me to leave the hospital and I complied.)