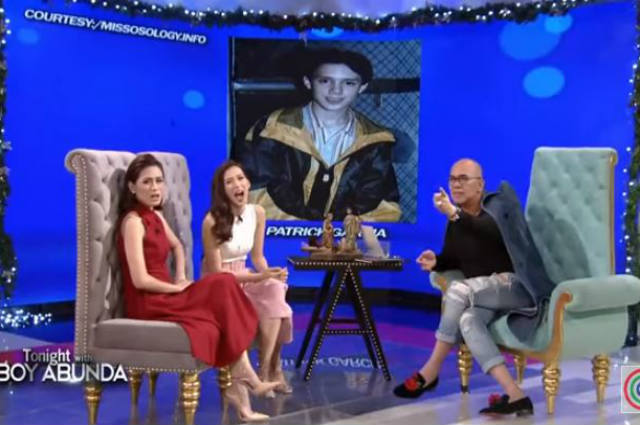 Celebrity sisters Toni Gonzaga and Alex Gonzaga are two of the most admired hosts and actresses but before stealing the spotlight, the two have fangirled over their celebrity crushes as well.

During their guesting in the late night show “Tonight With Boy Abunda”, Toni and Alex revealed that they tried calling Patrick Garcia’s landline number during “Ang TV” days.

Toni and Alex Gonzaga travel in style via a helicopter

Toni then apologized to Patrick after their hilarious revelation.