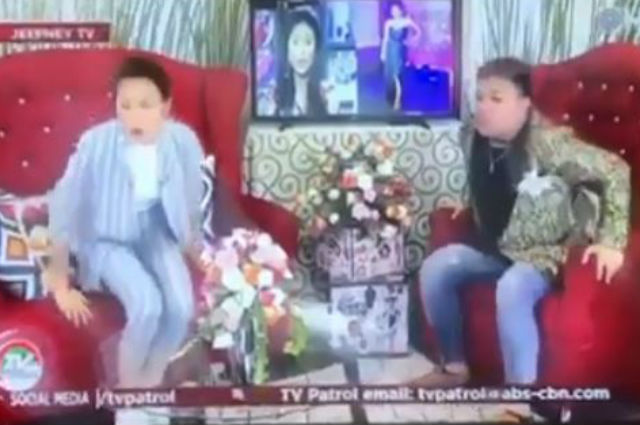 Kapamilya actress and host Toni Gonzaga was in the middle of an interview with DJ Jhaiho when the 6.1 magnitude earthquake struck Metro Manila and other parts of Luzon last April 22.

In an Instagram post, DJ Jhaiho narrated how he and Toni were having a one on one interview for his program when they started to feel the earthquake while they were on the 14th floor of the building.

WATCH: Toni Gonzaga shares a glimpse of her everyday life with baby Seve