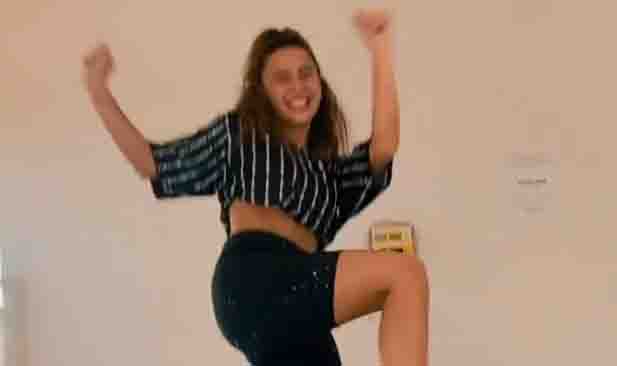 Fans and followers of actress Yassi Pressman were wowed and in awe over the latest dance video that she shared on her social media account.

In her Instagram account, Yassi posted a short video. In the video, Yassi showed off her dancing skills as she danced to Chris Brown and Young Thug’s hit song titled “Go Crazy”. According to Yassi, her dance cover was choreographed by her good friend Gio Ornada.

Yassi simply captioned her dance video “Been a while 🤍”

The said video that Yassi has posted captured the hearts of netizens as it went viral. Netizens expressed their admiration as they commented:

– “I always admire you, especially on how your body move in dancing. Swabeee!!!”