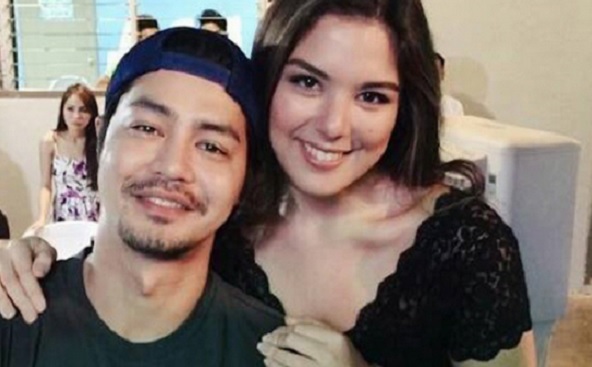 Fans and followers of actor Zanjoe Marudo were happy and excited after the versatile actor admitted that he and actress Ria Atayde are in a relationship.

The said admission happended during his interview with TV broadcaster Karen Davila on ANC.

To which Zanjoe answered: “Yes. Parang it’s out in the open naman na, so yes.”

Karen followed up her question by asking Zanjoe if he is going to get married soon?

the rumor between Zanjoe and Ria started when the two were being spotted together in El Nido and Japan with their friends. The two also watched the Eraseheards concert together.