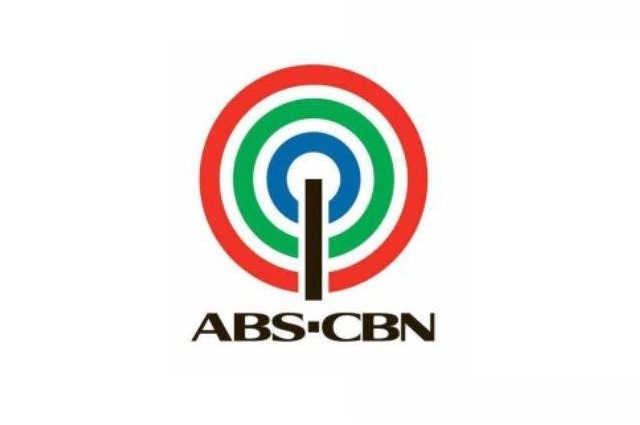 ABS-CBN denied reports that the network sent an emissary to bribe lawmakers to vote in favor of the network’s franchise renewal. This is in response to a statement issued by ACT-CIS Rep. Eric Yap that someone called him who claimed to be an emissary of ABS-CBN and offered him Php 200 million in exchange for a yes vote.

ACT-CIS Rep. Eric Yap said he did not immediately divulge the supposed call of an emissary for him to vote for the renewal of ABS-CBN Corp.’s franchise in exchange for P200M because it would be unfair to the network since he wasn't sure if the caller was indeed an emissary. pic.twitter.com/IboyfF6yjU