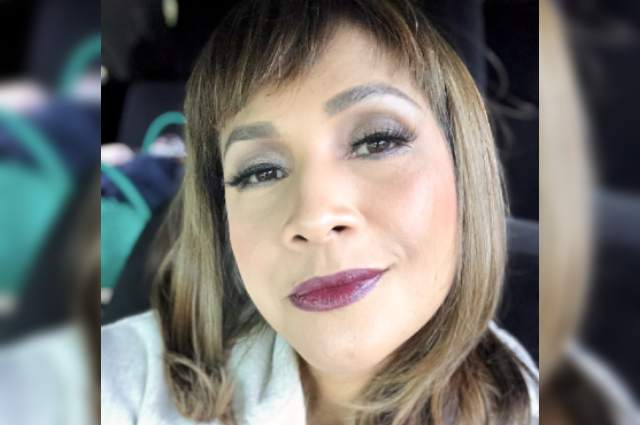 Fans and followers of actress Agot Isidro can’t help but react over the statements that she wrote on her social media account.

In her Twitter account, Agot expressed her thoughts and sentiments over the recent inauguration of the US President, Joe Biden. It seemed that Agot envied US as she wrote in her tweet:

“Nakakainggit ang US. They’re finally rid of what ails them.

Nakakainggit ang US. They’re finally rid of what ails them.

In a separate tweet, Agot added:
“America will be sleeping in peace again after 4 long years.

America will be sleeping in peace again after 4 long years.

The said tweets of Agot caught the attention of netizens. Here are some of the comments from the netizens:

– “Baka pumalit si Sara or Manny. The former is just a continuation of Tatay while the latter is just 🤦🏽♂️”

– “2022 and thats 16 months from now, but serious organizing and rebranding has to be done.”