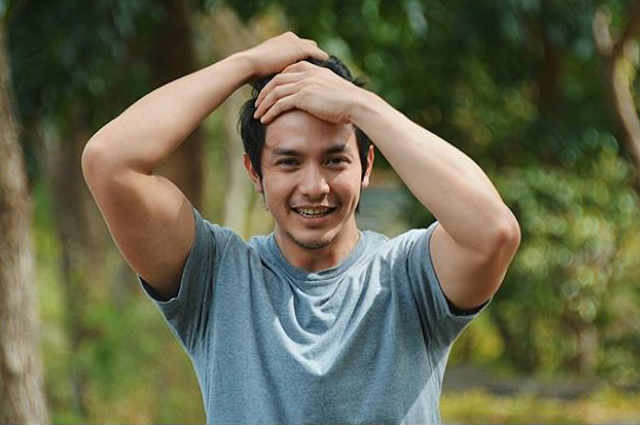 Alden Richards’ father Richard Faulkerson responded to a netizen who criticized the actor over his recent Twitter post where he went on a trip with his fans.

One netizen called out Alden and appealed for him to extend help to the victims of Taal eruption instead of having a good time with his fans to which Alden’s dad responded.

Alden’s dad responded to the netizen with a screenshot of Alden’s message to him, asking him to allot money to help the victims of the calamity.

Apart from Alden, other celebrities have also extended their help to the victims of Taal eruption including Angel Locsin, Neri Miranda, and Matteo Guidicelli among others.