Billy Crawford reveals they already have a name for their child 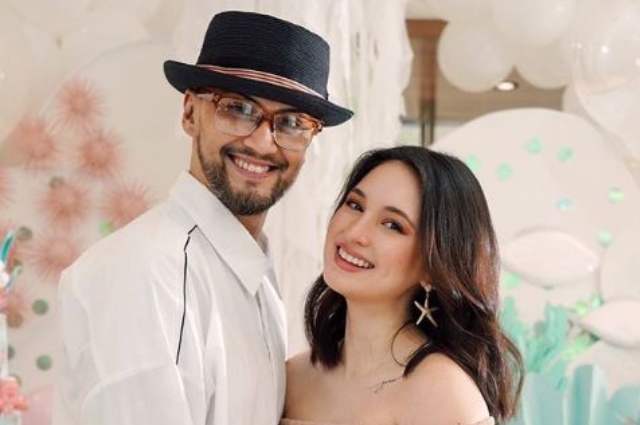 Celebrity couple Coleen Garcia and Billy Crawford were expecting the birth of their first child in a few months.

During an interview with Karla Estrada, Jolina Magdangal and Melai Cantiveros on their show “Magandang Buhay”, Billy revealed that they already have a name for their baby. He also shared that his wife Coleen wanted two names and they were still looking for the second name for it to be complete. The announcement of the name will be next week added by Billy.