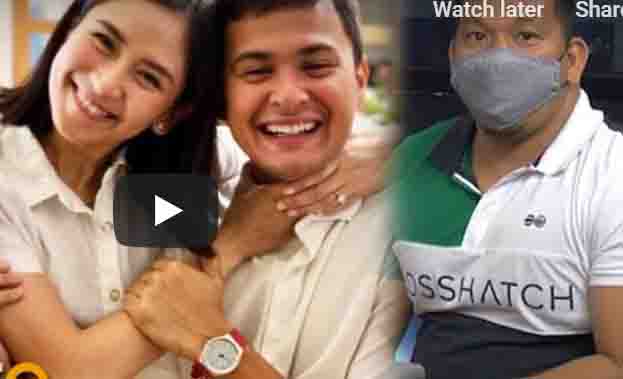 The close-in security of Sarah Geronimo agreed to put everything behind him for as long as actor Matteo Guidicelli apologized to him. Jerry Tamara during his interview with idol Raffy Tulfo said he is willing to settle with the Geronimo and Matteo family for as long as his name will be cleared.

Tamara insisted that he was punched near his throat by Matteo after a commotion ensued when Mommy Divine arrived at the venue.

Viva Big Boss Vic Del Rosario agreed to mediate by arranging a meeting between Matteo and Tamara in his office.