Chie Filomeno on reconciliation with Dawn Chang: “No, just no!” 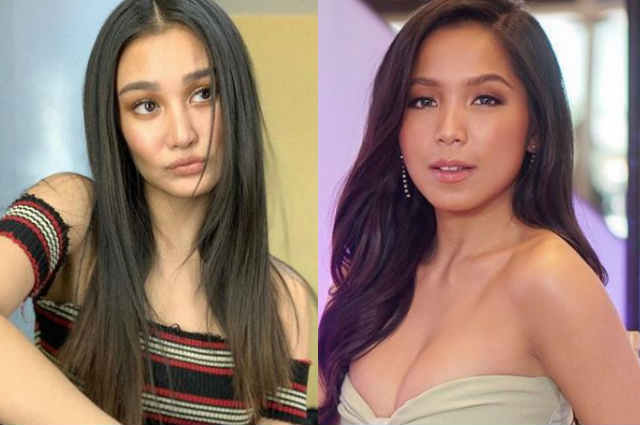 GirlTrends member Chie Filomeno broke her silence regarding her rift with Dawn Chang who recently announced her exit from the girl group.

In her interview with some members of the press at the Black Magic 2019, Chie who dressed up as Sailor Moon gave her reaction regarding Dawn’s exit and her recent guesting in the noon time show ‘It’s Showtime’ as a judge in one of the segments.’

Is this Chie Filomeno’s response to Dawn Chang’s statement on ‘It’s Showtime’?

Chie also shared how she and the members were not aware about Dawn’s exit from the group which they only found out through the latter’s vlog.

When asked about a possible reconciliation between her and Dawn, Chie answered: “I wanna be honest. No, just no! Wala na e kasi grabe na ang lamat na nilagay. So I’d rather not to be plastic about it.”