Coleen Garcia reveals Baby Amari has his own bank account: “he is earning already” 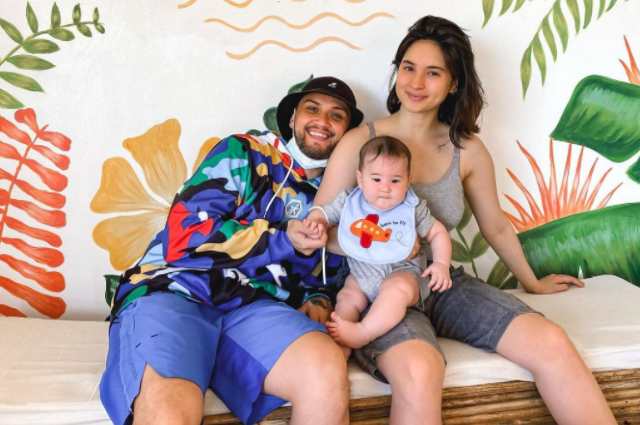 Actress Coleen Garcia revealed that she and her husband, actor and TV host Billy Crawford decided to open a separate bank account for their adorable son, baby Amari.

In the latest YouTube vlog of TV host Christine Babao, she featured the celebrity couple for an interview. In the interview, Coleen and Billy talked about on how they handle their money. The celebrity couple also shared some of their on-going and upcoming projects.

“Actually nakagawa kami during this time ng separate account for Amari because he is earning already. Ano, he just signed his first contract to Moose Gear. So meron na siyang separate account and you know, it’s something that our parents never did for us…” Coleen laughingly said.

“Pero kasi, nuong time na yun old school so parang hindi mo parang maiisip eh. For us kasi, we wanna make sure he has something. So tinatabi namin everything he’s earning.” Coleen added.