Doug Kramer on newest milestone on Facebook: “We are humbly indebted to you guys” 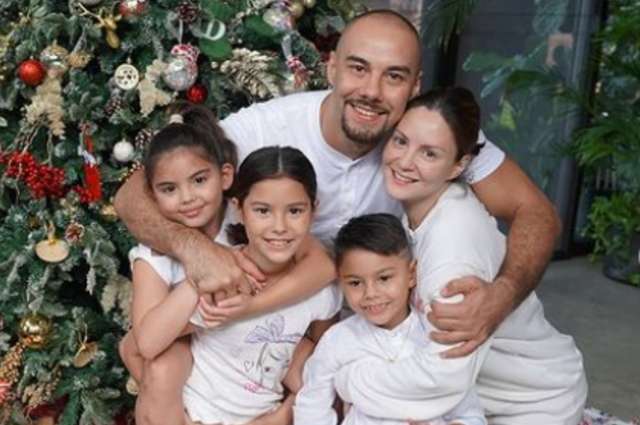 In his Instagram account, Doug happily shared to his fans and followers that their “Team Kramer” Facebook page has surpassed 10 million followers with a ‘Facebook page reach’ of nearly 20 million in a month. Doug also shared that they achieved the said milestone in just less than 8 years.

Doug expressed his gratitude to their fans and followers as he wrote:
“It’s been almost 8 yrs since we started our Team Kramer Facebook!
Countless pictures, videos of our journey as a family. Our kids, our family have pretty much grown up in front of you since 2013! ❤️
.
What a ride it’s been, but moreso what a blessing to be able to use our platform to glorify God and be a positive influence to fellow parents, families and individuals praying to have a family of their own as well.
We are humbly indebted to you guys for the years of support.
And amazingly, we’re still going strong!
Today we surpassed 10 million followers on Facebook with the “reach” of close to 20 million people a month.
But more than these numbers, it’s a responsibility of ours to be the best we can be to all of you. To motivate and inspire and show that a joyful, functional, and intact marriage and family is possible today.
.
We love you guys!
Cheers to the next chapter of our family! ❤️😍”