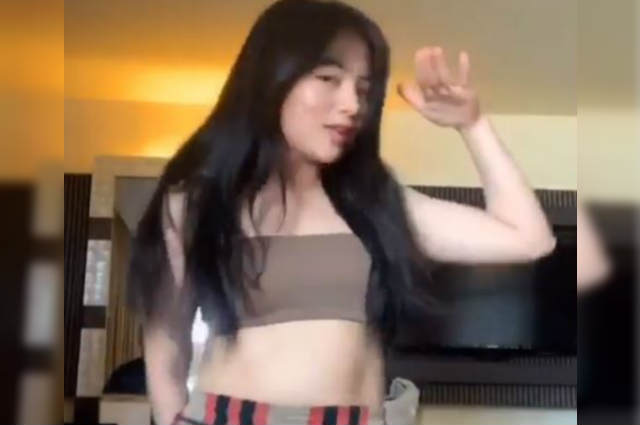 Actress Ella Cruz drew attention on social media after she shared one of her short dance covers which sparked speculations about her alleged pregnancy as some netizens noticed her seemingly bulging tummy.

In her post, Ella responded to pregnancy speculations and denied the rumors, saying that she just ate a little too much during the holidays.

Ella later posted a video of her dad who also did a dance cover while flaunting his tummy.