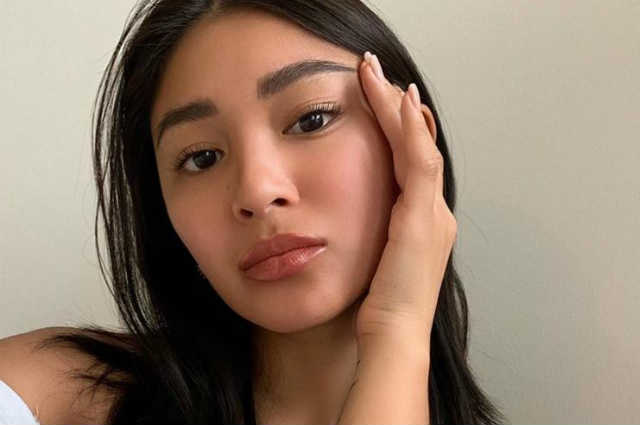 Actress Nadine Lustre has addressed rumors about her alleged pregnancy which sparked after a photo of her taken at the airport with a seemingly plump belly was shared on social media.

While many netizens thought that Nadine’s photo was just taken from an unflattering angle, some believed that the the actress might be pregnant. However, Nadine denied the rumors as she spoke to some members of the press during the media launch for the upcoming show ‘Your Moment’ where she will serve as one of the judges.

Nadine Lustre’s dad to bashers: “My daughter doesn’t have to prove anything to US anymore”

Meanwhile, Nadine said that she would want to take a break from showbiz commitments as ‘Your Moment’ is set to run for 15 weeks.