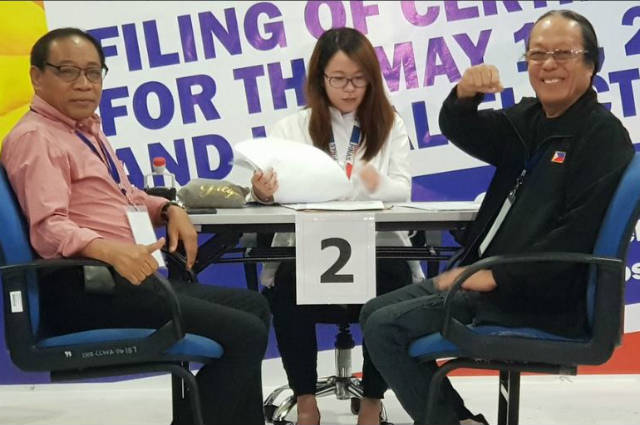 Singer Freddie Aguilar were among the early birds in the filing of the certificate of candidacy for the 2019 elections.

In a report by ABS-CBN News, Aguilar filed his COC for senatorial position under PDP-Laban, President Rodrigo Duterte’s party on Thursday, October 11 in Intramuros, Manila following PDP-Laban president and Senator Koko Pimentel who was minutes earlier than him.

Mocha Uson confirms she is running for public office in 2019