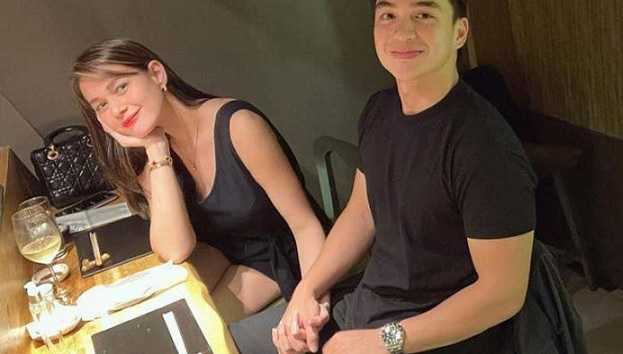 Photo of actors Dominic Roque and Bea Alonzo holding hands is going viral online. Both Bea and Dominic went to the US and fans and followers got so excited with the two being together.

With the holding hands photo, netizens are asking if the two are already officially a couple. Many are also saying that they are a good match – not only are they single but they really look together.

Bea and Dominic has not confirmed nor denied anything except that they are dating.