Jessy Mendiola on controversies: “Sometimes our ‘statement’ is taken out of context” 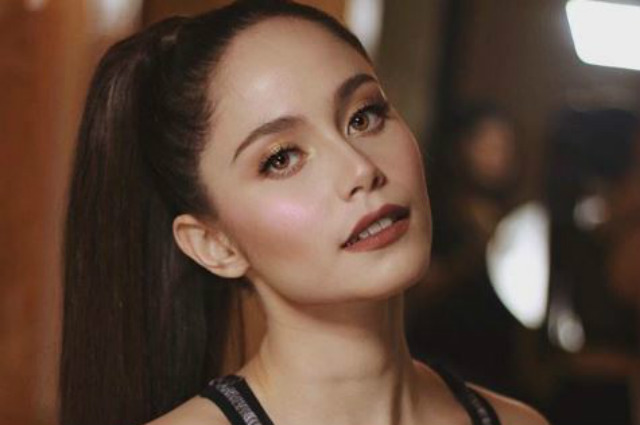 Jessy Mendiola has been a subject of controversy online after she broke her silence about the plane incident involving her, Enrique Gil, and Luis Manzano three years ago.

Previous reports say that the said incident took place during their flight for “ASAP Live in London” where Jessy was allegedly harassed by Enrique who was confronted by Luis.

During the press conference of her upcoming film “The Girl in the Orange Dress’, Jessy confirmed that she was harassed by Enrique and that he has not apologized to her in person over the issue.