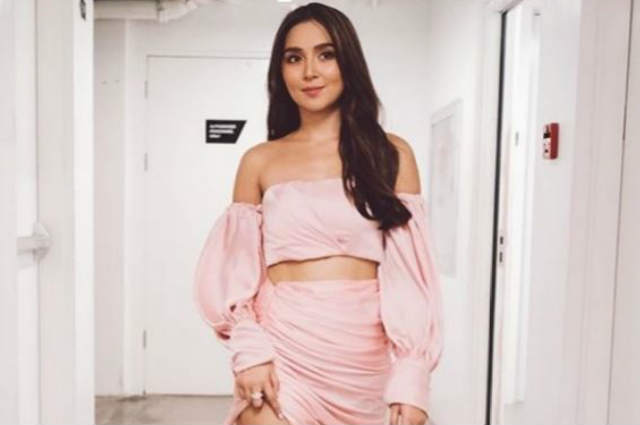 After the success of her movie ‘Hello, Love, Goodbye’ which marked her second film that hit the P800-million mark, Kapamilya actress Kathryn Bernardo who has been known as the ‘teen queen’ and the ‘queen of hearts’ is now dubbed as the ‘Asia’s Superstar’.

In an Instagram post by Star Cinema executive Mico Del Rosario, he shared a photo of Kathryn alongside a caption “Asia’s Superstar” which drew comments from some celebrities and netizens.

Another user commented: “Yes!!! Asia’s Superstar is so fitting, so appropriate for her. Sana they’ll start using it from now on👏👏👏💙💙😍”

Kathryn made history in Philippine cinema as she became the first ever Filipino actress to have two movies that hit the P800-million mark— ‘Hello, Love, Goodbye’ and ‘The Hows of Us,’ her movie with her on-screen and real life partner Daniel Padilla.

As of writing, ‘Hello, Love, Goodbye’ is the highest grossing Filipino movie of all time according to Star Cinema.