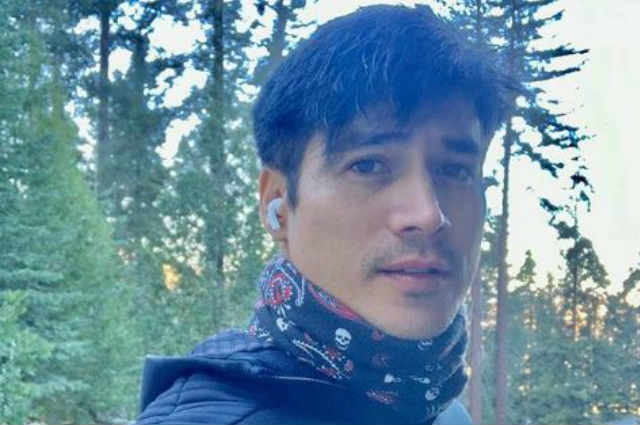 Actor Piolo Pascual surprised fans as he debuted a new hair style, this time, a shorter cut from his shoulder-length hair as his recent photos were shared by Star Magic handler Lulu Rumero on Instagram.

In the photos, Piolo was seen sporting a cleaner haircut as he went on an out of the country trip and visited the Yosemite National Park in the US.

WATCH: Judy Ann Santos and Piolo Pascual just had the most unexpected reunion

Netizens and fans expressed delight upon seeing Piolo’s new look which many speculated as part of his preparation for his upcoming reunion movie with Claudine Barretto.

Piolo earlier expressed her excitement for his upcoming movie with Claudine as she said in an interview: “Fifteen years. We’ve grown so much and the roles that we can tackle are more broad, so I’m excited with the experience that we’ve gone through individually and we’re both excited.”

Piolo and Claudine last starred togetehr in the 2004 film ‘Milan’.