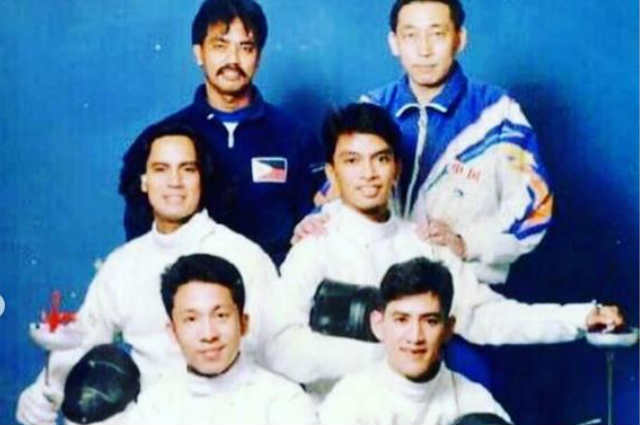 Actor and politician Richard Gomez looked back at the time when he represented the country for the Southeast Asian Games (SEA Games) back in 1995 in Chiang-Mai, Thailand as he competed along with the Philippine national fencing team.

In his Instagram post, Richard shared a photo of him with the PH fencing team with each of the members’ signatures where he wrote, “Goma ’95.”

Lucy Torres shares photos of her first lunch with Richard Gomez: “I’ve loved you since I was 12”

Last 2015, Richard took home a gold medal after he competed against an opponent from Hong Kong at the first-ever Asian Master’s Fencing Championship.

Richard currently serves the president of the Philippine Fencing Association and was spotted supporting the fencing team for this year’s SEA Games hosted by the Philippines.