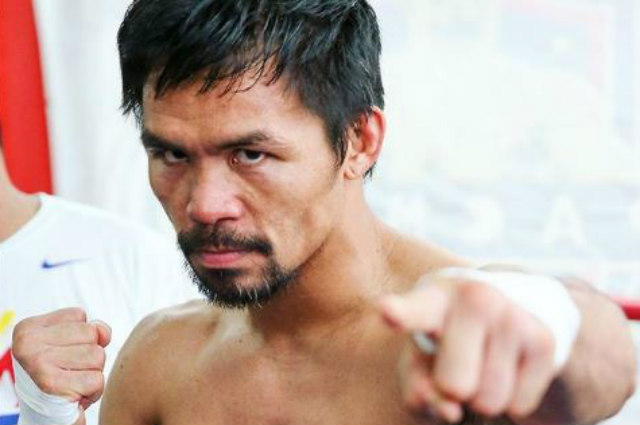 Fighting senator Manny Pacquiao just offered an all-expense paid US trip to the members of University of the Philippines Fighting Maroons should they win in this season’s UAAP Men’s Basketball championship against the Ateneo Blue Eagles.

Senator Manny promised the Fighting Maroons who, after 32 years, advanced to the final round that he will give them a free trip to the US to watch his fight against Adrien Broner in January.

Manny Pacquiao set to fight against Adrien Broner in January

In a report by Philippine Star, Manny said that the free trip could inspire the Fighting Maroons to bag the championship title.

He said: “This would surely inspire and fire up the UP Fighting Maroons to go for the most-coveted UAAP championship plum.”

UP last won the UAAP championship in 1986 against the University of the East Red Warriors.