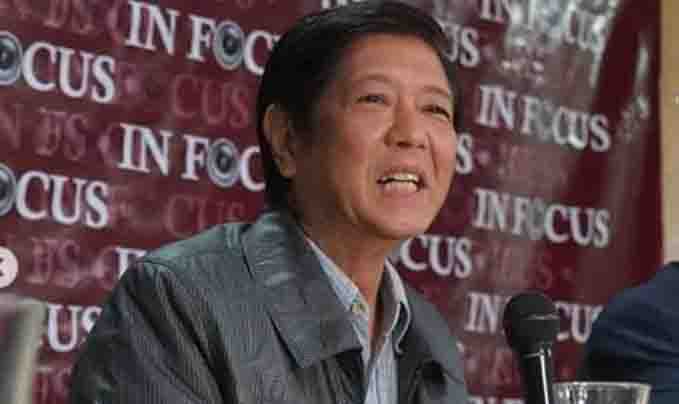 Former senator Ferdinand “Bongbong” Marcos Jr. is reportedly ‘unwell’ after he arrived from Spain. Sister Senator Imee Marcos said her brother already took a test for COVID-19 and they are now waiting for the results.

“He came back from Spain unwell. Finally got a test two nights ago, getting better at home,” said Senator Imee in a statement.

Senator Imee assured their supporters that she and her mom former Ilocos Norte Rep. Imelda Marcos are doing fine.