Ogie Alcasid to ‘Tawag ng Tanghalan’ viewers: “Let’s try to broaden our minds and see what went on” 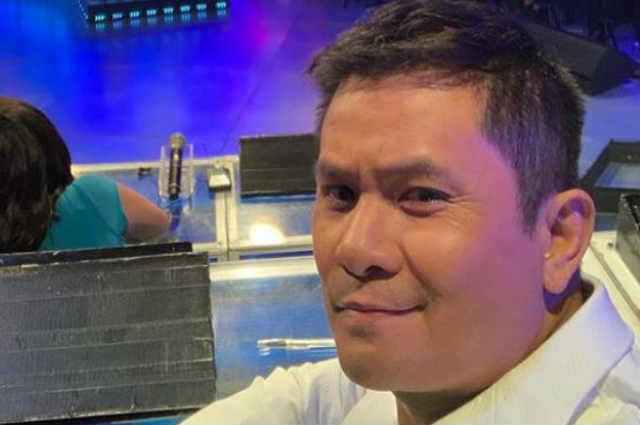 Singer and ‘Tawag ng Tanghalan’ hurado Ogie Alcasid gave his sentiments over the competition as the ‘It’s Showtime’ segment is getting closer to its grand finals.

In his interview with ABS-CBN News, Ogie gave his message to fans and television viewers and requested for a broader understanding when it comes to the results of the competition.

He said: “Kagaya ng ibang contest, ang ‘Tawag ng Tanghalan’ ay hindi naiiba in the sense na hindi lahat magiging masaya sa resulta lagi. And that is a truth that we have to accept. Kahit Miss Universe pa ‘yan, there will always be disappointment.”

“First of all, napakahirap maging hurado to balance all of that. Sila rin mismo, kami rin may mga manok rin, but it is a daily performance-based judging that we have to do,” Ogie added.

He then explained that the judges are not basing their votes to whoever the masses like but to whoever showed a remarkable performance.

Ogie stated: “”It is not a matter of us favoring someone else or clinging kung ano ang gusto ng masa. But really, it’s when we get to the finals, dumarating na tayo sa resbakan. Kung sino ‘yung nagpakita ng kasindak-sindak na performance ay siyang mananaig.”

“Let’s try to broaden our minds and see what went on. It’s really a matter of judges feeling that on that day, someone is better. ‘Yun lang naman ‘yun,” he added.