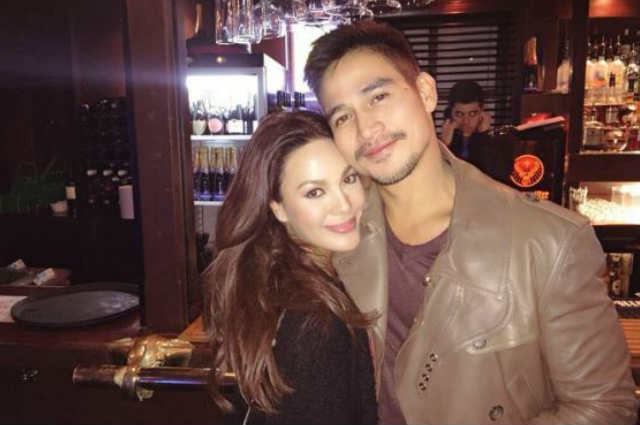 It has been years after KC Concepcion and Piolo Pascual confirmed their break up but the actor seems open for a romantic reconciliation with his former girlfriend.

In his interview with Pep, Piolo was asked if there is a possibility for him and KC to reconcile after their break up which took place over 8 years ago.

Piolo said when asked about having a “part two” with KC: “Posible.”

It was after reports about KC’s rumored break up with French businessman Pierre Emmanuel Plassart made rounds online after the actress revealed that she is open to dating again.

When asked if he and Kc are friends, Piolo answered: “Oh, yeah, We’re good. KC and I, we’re good. I’ve not seen her for a while and I hope she’s always okay. I don’t necessarily stalk her on IG, but I see what happens, of course, based doon sa mga lumalabas. So, I… you know, I’m happy for her.”

During her recent interview in an endorsement event, KC did not directly confirm her current status with Pierre but said that she is now open to dating.