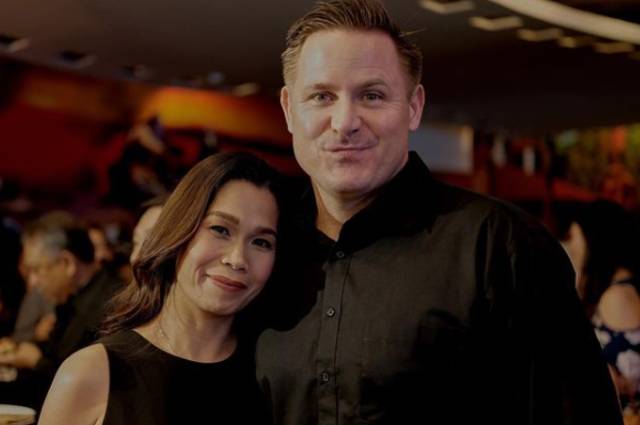 TV host and actress Marietta Subong known as Pokwang called the attention of National Bureau of Investigation (NBI) over a netizen who claimed that she met her husband, actor Lee O’Brian on dating site.

In her Instagram account, Pokwang posted a screenshot of the Facebook post from the netizen. In the Facebook post, the netizen claimed that Pokwang met her husband on the dating site called filipinos2meet.com. Pokwang denied the claim and she shared that she met Lee while making a movie titled “Edsa Woolworth”.