Sen. Sotto on LGBTQ+: “Why that lengthy letters? Why not just Homo sapiens?” 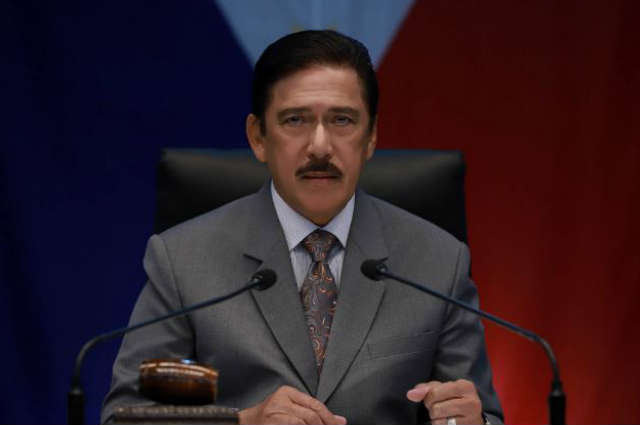 Senate President Vicente ‘Tito’ Sotto III became a trending topic online after his remark about the discussion regarding the members of the LGBTQ+, following the incident involving transgender woman Gretchen Diez who was barred to enter a comfort room for females at a shopping plaza in Quezon City.

After Senator Risa Hontiveros delivered her privilege speech about the passage of the Sexual Orientation and Gender Identity and Expression (SOGIE) Equality bill, Sotto threw a question about the LGBTQ+ initialism which seemed to have gained mixed reactions on social media.

Do you agree on Sen. Tito Sotto’s bill to lower age of criminal liability to 13?

Netizens slam Sen. Tito Sotto over statement about ‘hipo’, being acceptable when intended as a joke

Sotto asked: “Why that lengthy letters? Why not just ‘homo sapiens?”

“Why do we have to segregate the gays from the lesbians, the straight guys?” Sotto added.