WATCH: Toni and Alex Gonzaga admit insecurities with each other 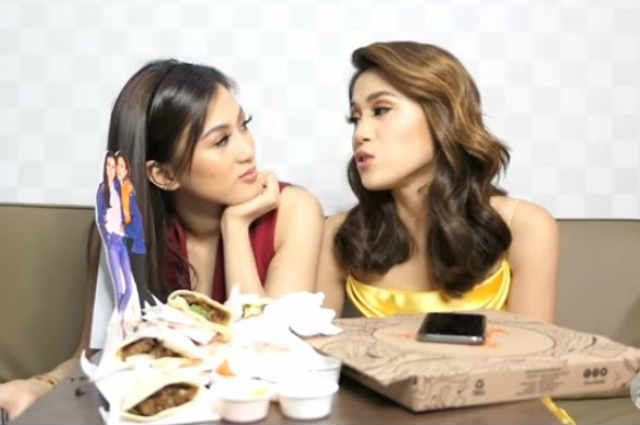 Siblings Toni Gonzaga and Alex Gonzaga are two of the most admired Kapamilya celebrities as they have proven their versatility from hosting, to acting, and even performing.

While the two have distinct differences both as celebrities and as individuals, the sisters admitted that they have their own insecurities with each other.

In Alex’s recent YouTube vlog, she and Toni made clarifications to netizens’ assumptions about them, be it about their personal life or their work.

One assumption says that Alex and Toni, despite being close, have insecurities with each other which both of them confirmed.

Alex then revealed: “Ako naman, ang insecurity ko sayo is.. My insecurity to you is your self.”

“Your determination and your self as a person,” said Alex.