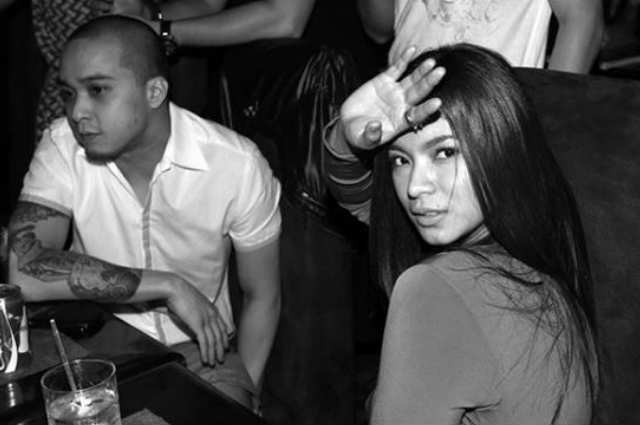 Fans of Kapamilya action drama queen Angel Locsin have been waiting for the next chapter of her life after she announced her engagement with Neil Arce earlier this year.

While the couple’s wedding plans are yet to be revealed as the actress just finished her television series ‘The General’s Daughter,’ Angel gave a little treat to her fans as she shared a throwback photo of her and Neil taken in 2011 even before they officially became a couple.

On her Instagram account, Angel shared her photo with her now fiancé and wrote in the caption: “2011.
from @markednicdao ‘s mahiwagang laptop☺️ Thanks Mark for this❤️ #TBT
#Vantage after party”

The post was flooded with comments from celebrities and fans who gushed over the couple.

Neil then expressed his love for the actress as he commented the emojis “😘😘😘”.