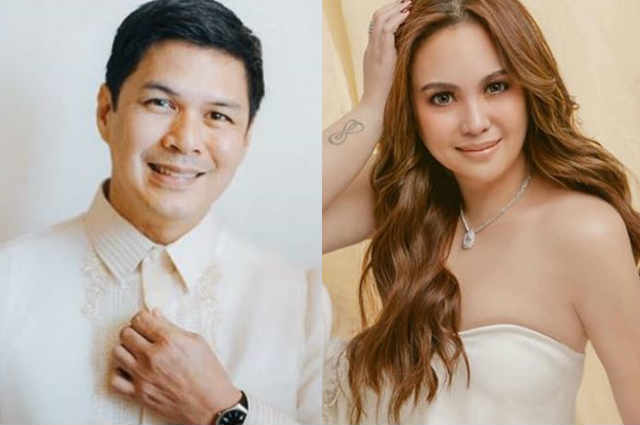 Despite ending their relationship, former couple Claudine Barretto and Raymart Santiago seem to be in better terms as the actress shared a photo of the “pasalubong” she received from him who just went on a vacation in Japan with kids Sabina and Santino.

On her Instagram account, Claudine shared a photo of the “pasalubong” Raymart gave her from his trip with their children and thanked the actor for his thoughtful gift.

Claudine wrote: “Thank you for the Pasalubong @raymartsantiago”

Thank you for the Pasalubong @raymartsantiago

Fans then expressed their delight over the former couple’s current relationship following their rift in the past and hoped for their possible reconciliation.

Meanwhile, Raymart earlier went on a Japan trip with Sabina and Santino where they got to bond together and visit famous places in the country.