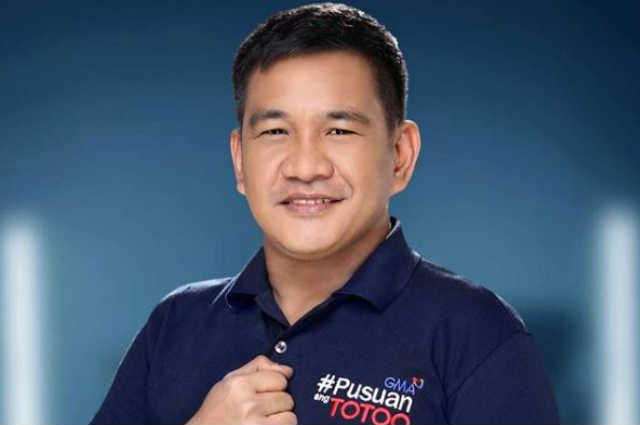 GMA reporter and film director Cesar Apolinario passed away after being in critical condition since Wednesday, December 11.

Cesar’s friends confirmed his passing, including reporter turned pilot Steve Dailisan who expressed his sympathy over his mentor’s death and tweeted: “Rest in PEACE, mentor and colleague @CesarApolinario. No more pain just LOVE and lasting happiness in the arms of God. 😭🙏”

Aside from being a resident news reporter (24 Oras, Saksi, etc) and TV host (I Juander) of GMA News and Public Affairs programs, he has also directed the independent films ‘Banal’ (2008), ‘Estasyon’ (2009), ‘Puntod’ (won as Indie Movie of the Year in PMPC Star Awards for Movies for 2009), and ‘Dance of the Steel Bars’ (2013, co-directed with Marnie Manicad) starring Dingdong Dantes and Hollywood actor Patrick Bergin.

Rest well, Direk Cesar, and thanks for the friendship. Our deepest sympathy to the family and relatives. You will be certainly missed by your peers and the public you have well served by bringing us the news on our television sets.