Is Karen Davila transferring to TV5? 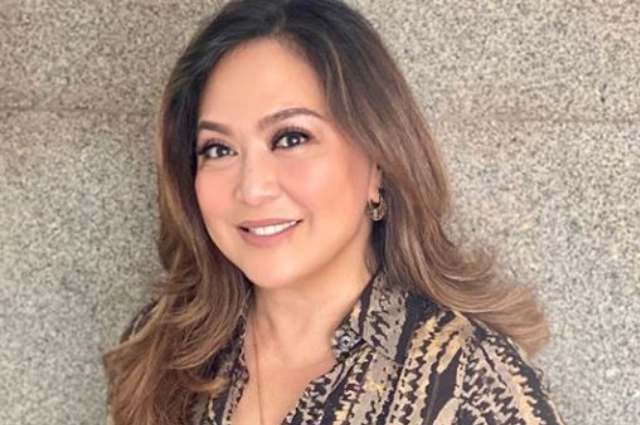 Multi-awarded broadcaster Karen Davila is reportedly going to guest on TV 5 very soon starting rumors of her transfer to the Kapatid network. According to a report by entertainment columnist Jun Lalin in Abante, Karen will be guesting on a show by Luchi Cruz-Valdez titled “Usapang Real Life.”

According to the executive producer of the said show Marge Natibidad, Karen was allowed to guest on Luchi’s program but Karen is still with ABS-CBN.