Marcelito Pomoy reveals he did not receive any prize from AGT 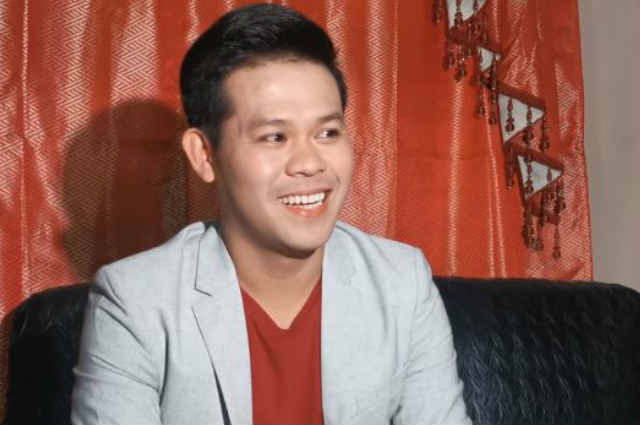 Marcelito Pomoy ended 3rd Place during the AGT and yet, revealed he did not receive any prize from it. This he said during an interview where he was asked if he received a prize at the end of the competition.

This is what he said in the interview:

“Ah wala talaga, wala talagang premyo yan. Ah champion lang talaga.” Although he did not received any amount, he finds it fulfilling because for him, being on AGT is a big thing. He even announced that he has international acquaintances for now.

Marcelito is one of Pilipinas Got Talents champion in 2011. His unique dual voices made him a distinct talent.