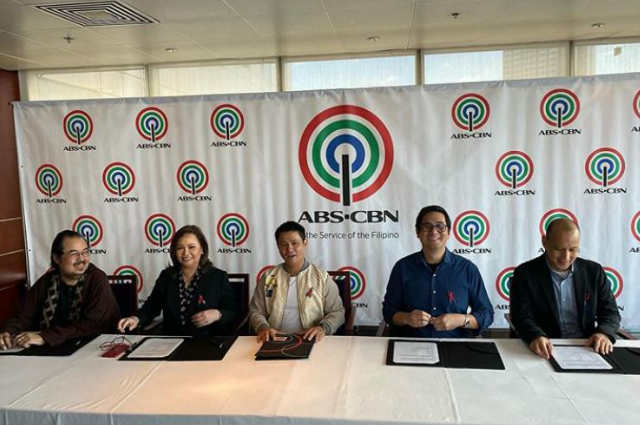 Ogie Alcacid renewed his contract with the ABS-CBN network. Amidst the possible closure, Kapamilya network is facing, the singer, composer and actor chose to renew his partnership with them. This is through his story on Instagram.

Ogie posted two photos that show the consequent events that happened during the contract signing with the big bosses.

It is also visible that Regine Velasquez, Asia’s Song Bird and wife is present during that moment. The two has a son, Nate.