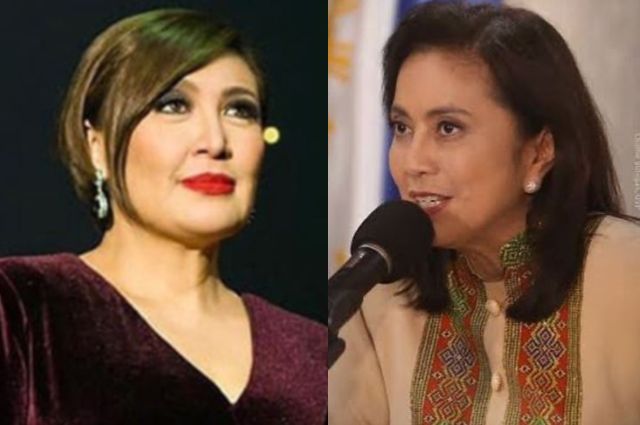 Sharon was narrating her life way back during her younger years. She said she believed her bestfriend the late Fernando Poe Jr. (FP) should have won the presidency and she also admitted that she had wanted Grace Poe to win the presidential election as well.

Sharon admitted that she would want VP Leni to run for president since President Rodrigo Duterte can no longer run for a 2nd term: