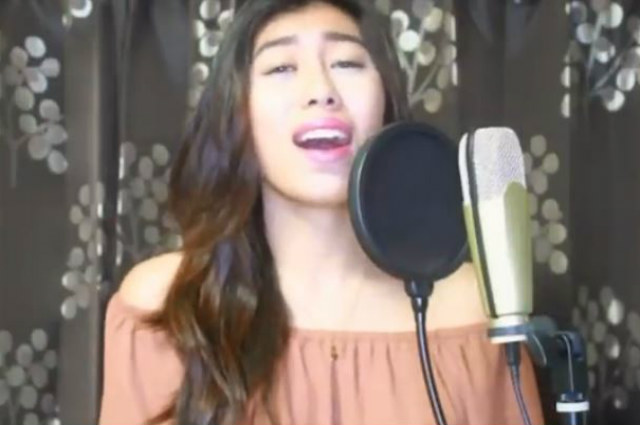 Before entering the Big Brother house, Kiara has been posting videos of her covers which has been gaining thousands of views as she showed off her impressive singing talent.

Her song covers uploaded on her YouTube channel include the hit songs ‘Malaya,’ ‘Fix You,’ and her rendition of ‘Ako Nalang’ which gained more than 189K views.