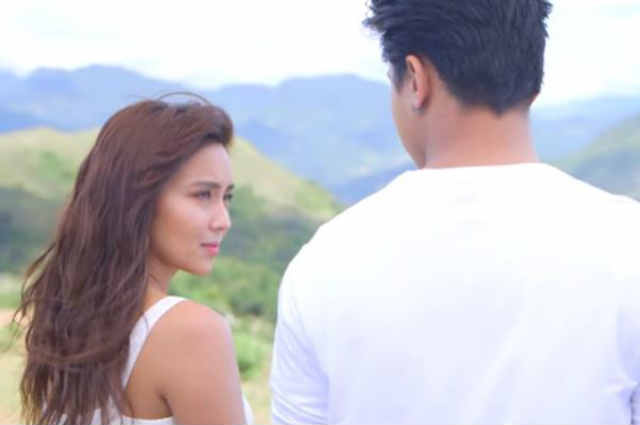 ABS-CBN has unveiled is newest and upcoming television series, as well as its shows in the streaming platform iWant and its new film offerings under Star Cinema.

In a video released by the network, its new television series and movies set for early release include “Make It With You” (January 13), the military drama “A Soldier’s Heart” (January 20) the zombie movie “Block Z” (January 29), and iWant’s “My Single Lady” (January 22).

Cross-platform collaborations were also introduced such as “The Soulmate Project” (James Reid and Nancy McDonie), and “He’s Into Her” (Donny Pangilinan and Belle Mariano).

The new Kapamilya shows were introduced amid President Rodrigo Duterte’s threats about its possible close down over issues about its franchise renewal.