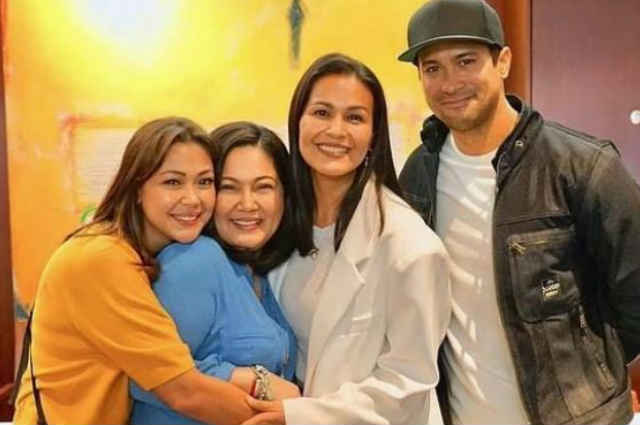 Kapamilya stars Iza Calzado, Sam Milby, Jodi Sta. Maria, and the diamond star Maricel Soriano are set to return on television this year as they will be starring together in the upcoming series ‘What Matters Most’.

In photos shared on Instagram, Iza, Sam, Jodi, and Maricel were present during the story conference of their new show to be directed by FM Reyes.

The lead actors of #WhatMattersMost – Jodi, Maricel, Sam and Iza with CLK, CVV and MLL in today's storycon. An ABS-CBN Soundstage production, under JRB Business Unit/

Fans then expressed their excitement over the upcoming Kapamilya series as one of Maricel’s fans commented: “We’re so excited Sir EJ! Full support ang Maricelians 💖”

Another netizen commented: “We are truly excited po ❤️”

Details about the upcoming television series are yet to be revealed.